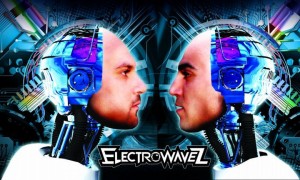 Pioneers of the electronic dance music scene in the Middle East.
Formed in 2008 by brothers Charlie Shaabi and Richard Savo from Acre, Palestine.
ElectrowaveZ’ music is a fusion of influences from East and
West, infused with electrifying scents from the Holy Land.
ElectrowaveZ started their musical career by participating in
a worldwide remix competition for Chemical Brothers and
Arrested Development, and landed in honorary top five
2008 saw the release of their debut album BrainStorm.
The album made waves in the local music scene because of
its daring lyrical content and musical innovation. It featured
Sawsan Zbeidat, Bedouin vocalist criticizing political and
social issues that were considered taboo, with a soundtrack
comprised of electronic beats fused with Arabic
instruments. The album won album of the year 2008,
and the band earned their title as band of the year for 3 years
in a row by Ashams Radio station.
In 2012, ElectrowaveZ upped their sound with dubstep
melodies, arranged with wobbly bass and mixed with
broken beats and released their 5 track EP Dubooster.
ElectrowaveZ’ single, Blaze Up Di Fun, also came about in
2012. The duo collaborated with reggae artist Mike Hanna,
pumping dubstep and reggae rhythm, bringing fresh reggae
muffin style straight to the Dance floor. Blaze Up Di Fun
became the first music video for a Palestinian musician to
be broadcasted on MTV Israel.
Za3tar (Pronounced Za’atar), ElectrowaveZ’ latest album, is
heavily influenced by fullon, dark, and psychedelic trance,
presents the duo in a new, mature light. The original
compositions and fresh sounds made Za3tar the leading
album of the Middle Eastern club scene for 2013.
Fun Fact: The album’s name Za’atar is derived from the
popular Middle Eastern herb that carries many benefits
such as: healing, memory strengthening and concentration.
ElectrowaveZ have played the main stage in many major
festivals such as Mukti Gathering, and were featured on the
stages of the country’s largest clubs. 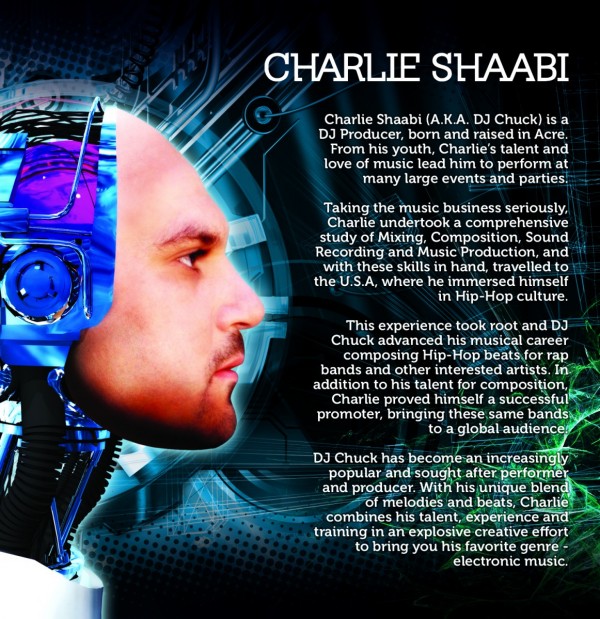 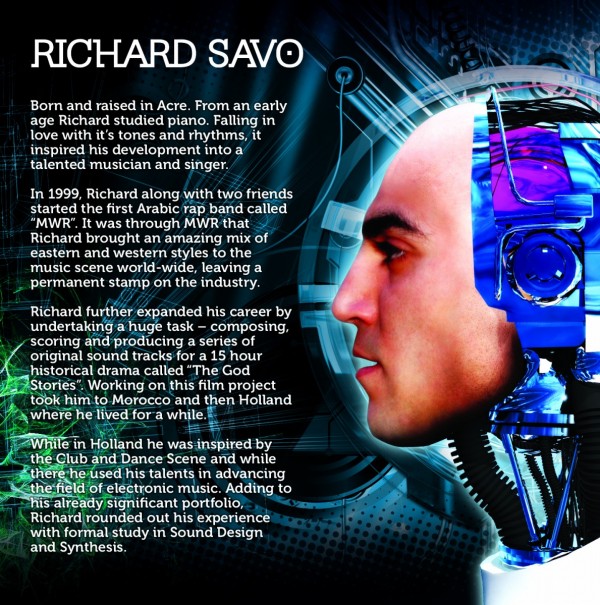